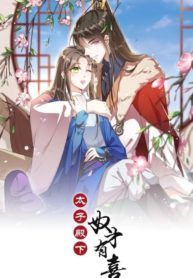 The cute and clever “eunuch” was discovered to be pregnant and unexpectedly became the Crown Prince’s personal attendant? The Crown Prince is rumored to be erratic, two-faced and aloof… and yet he keeps indulging her despite her testing his bottom line again and again…Why would she disguise herself as a man after crossing over and insist on staying beside him…”It’s my turn to face all these hardships for you in this world!”Source of collecting images:bato.to/series/78728Resources:kuaikanmanhua.com/web/topic/5278/

Give the Harem to the Villainess

My Husband Ascended as the Chosen One