NEW Under The Moonlight 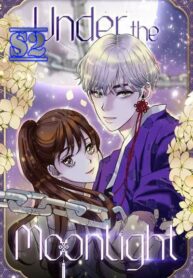 Lee Youngsoo has been single her whole life and doesn’t believe in love. One day, a dating app pops up on her phone, saying that she has a 98% success rate with a guy. She decides to try it out, but sadly ends up losing the guy to someone else. Furious, she goes to the app’s office, where she runs into an old man. As night falls, he turns into the moon god Wolyoung Seon and says that they are destined to be together. Everyone is fated to be with someone, but who knew her someone would be a god?

No Way, My Best Actress Wife