NEW The Troubles of Supporting a Femnale Lead 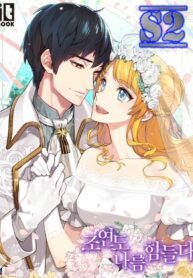 The Troubles of Supporting a Femnale Lead Average 3.7 / 5 out of 6

The Troubles of Supporting a Femnale Lead

Summary: The Supporting Role is quite difficult / Being a Supporting Character has its Own Difficulty / 조연도 나름 힘들다 / The Troubles of Supporting a Femnale Lead 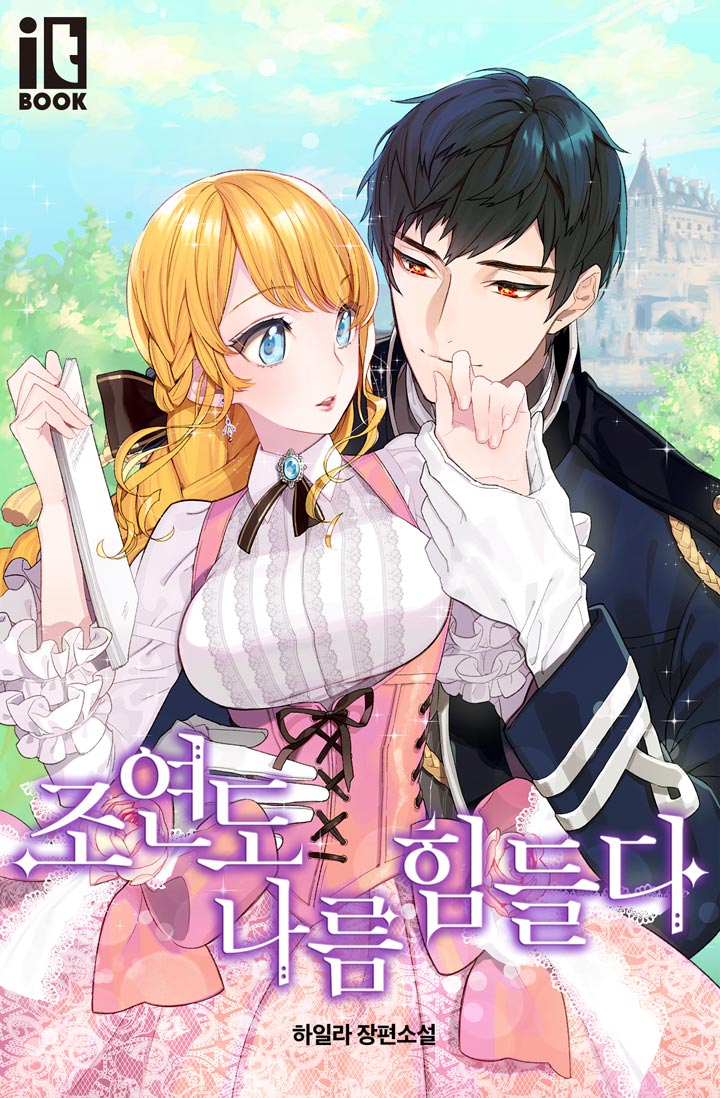 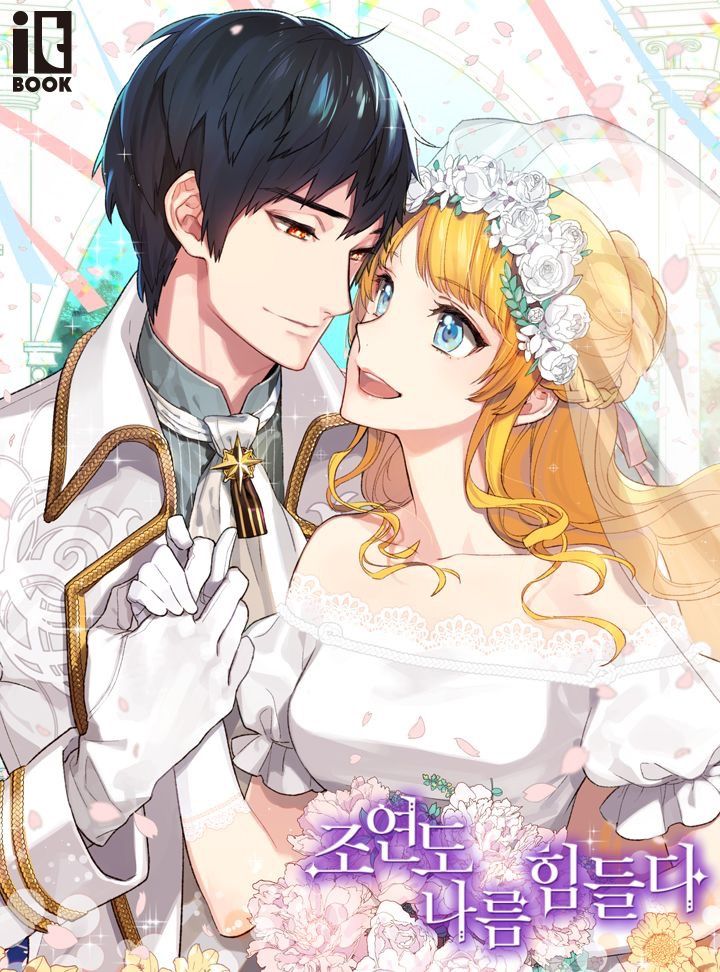 The MC has a friend that she can never compare to and when the both died she reincarnated into another world. She was very satisfied with the status that she had in life. Until, she found that her “friend” reincarnated into someone else and again its as if she cannot compare. Thus, the MC works hard to polish herself up as a woman and searches for a way to get a job in case she’s unable to get married. That’s where she meets a co-worker and falls in love. Later, her friend tells her to her face that no matter what she does she will never compare, and she never be happy. The MC is determined to be happy and to save the kingdom while she’s at it.

After an unfortunate accident in which she lived as if she was hidden by her friend’s halo for 24 years, she possessed a beautiful young Ae and thought that she could live as the lead, not a supporting one, here. She meets Siyeon, a friend who possesses the body of a person with destiny….
‘Romance is still bad in this life. If that’s the case, I’ll aim for the other side!’ She wants to become the first female finance minister by making use of her major before she dies, and after her efforts, she goes to the military as an administrator trainee, and meets Adrian, a commander and an unfortunate nobleman. “Please hang out with me. Damian Young-ae.”
Finally, she wanted to be the protagonist of a romance sweet as honey, but she gets caught up in a huge incident by a political force that is aiming for the throne…
Overturning the cheerful and lively casting of Damian, a busy supporting actor who needs to save love, life, and even the country!

Manga has no chapter yet.
Show more

Amina Of The Lamp

Not Knowing The Betrayal Of That Day

The Blooming Flower in the Palace Is Crazy