NEW The Three Are Living a Married Life 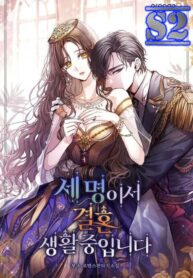 The Three Are Living a Married Life

On the night of her fourth wedding anniversary, moans were heard from her husband’s bedroom. “Tell me I’m better than her, come on.” It was the voice of her twin sister.

Grand Duke, It Was a Mistake!