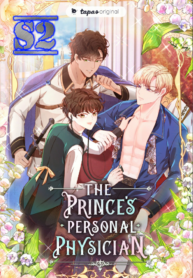 “Do no harm”—that’s the oath that Rhena swore as a young surgeon. But when she accidentally drowns on a dark and stormy night, she wakes up in a kingdom where medical knowledge is forbidden to women—and punishable by death! After arriving in this strange world, she saves the life of Zared, the Captain of the Royal Guard who swears to protect her… but to stay safe, she must disguise herself as a man and become the personal physician of the icy Prince Damien! Can Rhena save the sickly prince and reform this world’s antiquated ways, all while keeping her true identity a secret?

Truthfully, They Only Remembered Her

Today Living With You