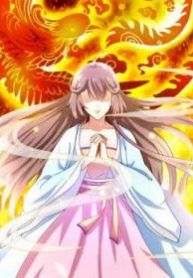 She, the leader of the hidden sect, specializes in poison and assassination. A genius, and a weirdo, in the eyes of others. After dying from an accident, she was reborn in the body of a disfigured lady. Having her identity changed and unable to return to her family, she abandoned them, but, if she doesn’t take revenge on those who caused her harm, will she be worthy of the title “The Ghostly Doctor “? As clouds gather, heroes fight to be the strongest! How will she conquer the world in a red robe, and fight among the strong heroes?!

I’m Being Shipped With the King of Film!

The Boy Out Of My Reach

Your Majesty, Please Restrain Yourself