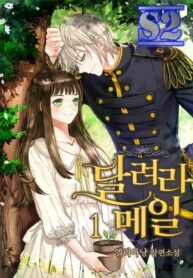 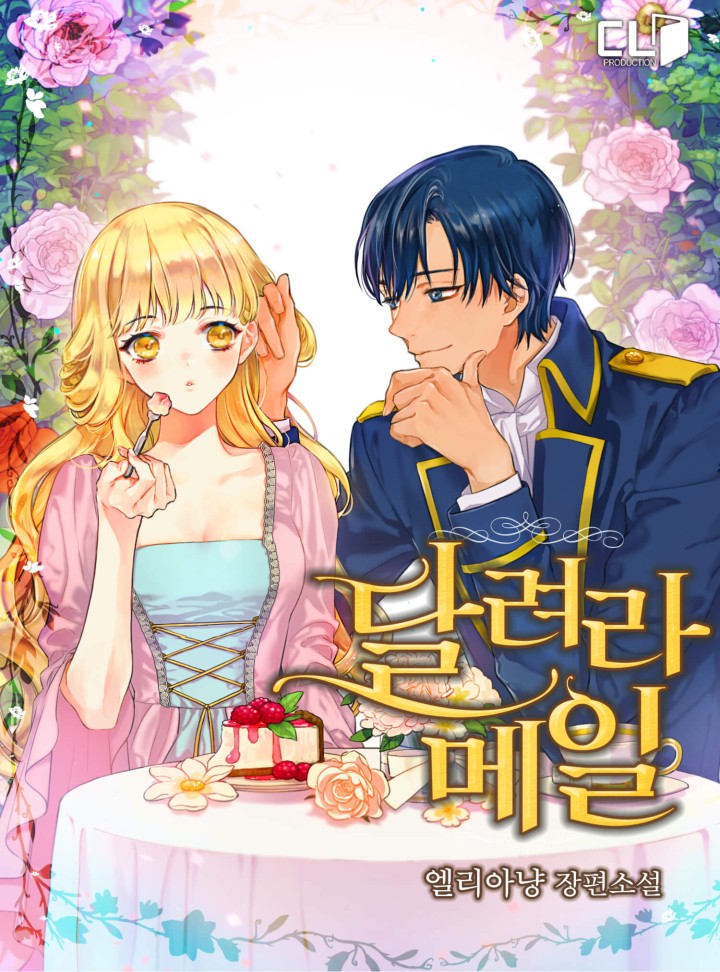 Maelle, a duke’s daughter, has a dream of the country being ruined. Setting herself on saving the country, she follows the idiot Princess Liela, who has a pretty face but lacks common sense, and participates in the Empress’s Choice event held in the Empire of Helbern. Then, one day, guided by her love for gardens, she meets a man wearing a mask… “Didn’t you know the emperor often visits this garden?” “Hah, is His Majesty so free to do so?!” Garden enthusiast Maelle, idiot princess Liela, and the perfect man of this era, Emperor Roheiden van de Helbern. Will Maelle be able to successfully save the country after battling to be the next Empress?

Father, I Don’t Want to Get Married!

IF AI RULES THE WORLD