NEW Life on the Flower Road of the Grand Duchess

Life on the Flower Road of the Grand Duchess 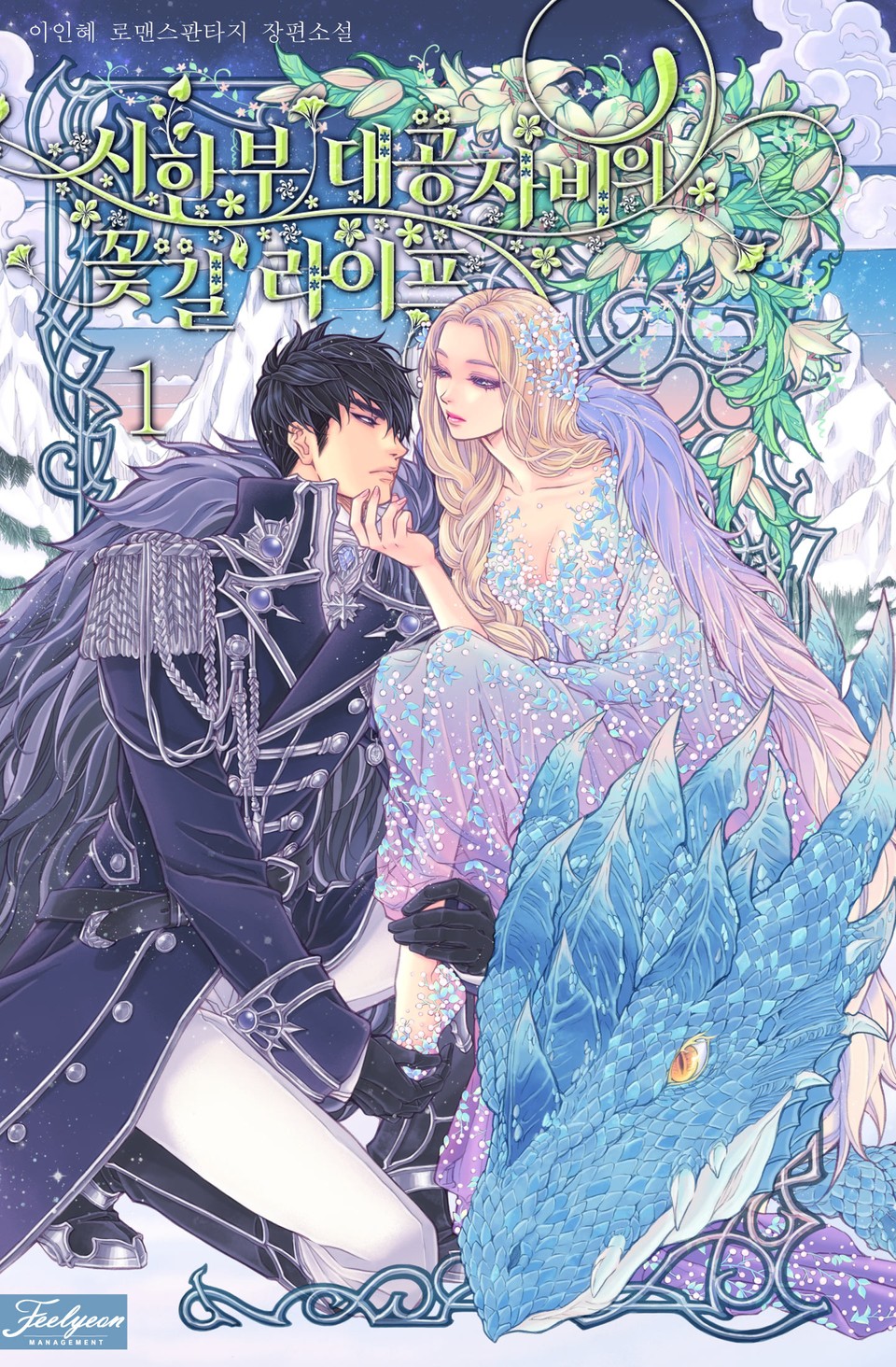 She was born to received the curse, to disappear. So, she accepted the marriage proposal to be free from her family before she dies but… the hospitality and affection she received from her in-laws are endless and her husband’s obsession is mysterious… A flower path unfolds in front of her, who was a time limit!

* * *
Isabella, who was born to receive the curse, was the time to disappear.
“That marriage, I’ll do it.”
As long as she died, she wanted to be free from them.
Waiting for Isabella at the place where she went to find her death spot…
“Ha… She’s a goddess…”
“Isabella, can you call me Daddy?”
It was the hospitality and endless affection of the in-laws.
And,
“Even if you die, I won’t let you go.”
The unknown obsession of the prospective husband!

“Isabella, you are the light of our North.”
A flower road unfolds in front of Isabella, who was dead.

I Became the Lousy Side Top

Living as the Emperor’s Fiancee

Make The Level Up To Max

Birth of a Villainess

Comics book, Divorce Me, Divorce Me Husband!, Elizabeth, Even Though I’m the Villainess, Fantasy, Finding Camellia, Flower Is Not Full, Grand Duke, Hotmanga, How to Hide the Emperor’s Child, Hua Kai Wei Man, Husband!, I Am Not Healthy, I Became a Crow, I Didn't Mean to Seduce the Male Lead, I Have No Health, I Only Came to Find my Dad, I'm a Princess?, I’ll Be The Matriarch In This Life, Idiot Abella, It all starts with playing game seriously, Life on the Flower Road of the Grand Duchess, Manga Hot, manga new, Manga Trending, Manganew, Manhwa-s2manga, Of all things, Of all things I Became a Crow, Please Be Patient, Princess of the Animals, Princess’s Doll Shop, s2manga, s2manga-Trending, Starting from Today, Starting from Today I'm a Princess?, Sword Sheath’s Child, The Half-Open Flower, The Princess' Doll Shop, The Reason Why Ophelia Can’t Get Away From The Duke, The Villain’s Sister Suffers Today, The Villainess Wears an Idiot's Mask, There Were Times When I Wished You Were Dead, This Wish Is Cancelled, Trending-s2manga, TVNT, Under the Oak Tree, When The Count’s Illegitimate Daughter Gets Married, Why Ophelia Can't Leave the Duke's Family, Why She Lives as a Villainess, 남편님!, 니웨 작가님 / Hampig 작가님, 단청, 동물들의 공주님, 라지에르의 서, 레이디 스칼렛, 레이지피스, 백작가의 사생아가 결혼하면, 백치 아벨라, 솔티, 시한부 대공자비의 꽃길 라이프, 아빠만 찾으려고 했는데, 악녀는 백치가면을 쓴다, 오늘부터 황녀?!, 오필리어가 공작가를 벗어나지 못하는 이유, 이 소원을 취소, 이혼해주세요, 참아주세요, 칼집의 아이, 하필이면 까마귀가 되어버렸다, 황녀님의 인형가게