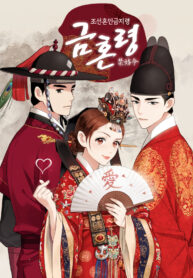 Story content  Joseon’s Ban on Marriage   For 7 years, marriage was banned in the Kingdom of Great Joseon because the King lost his precious wife. Enter a marriage fraud specialist to save the day (while she sends the King and his trusted General into emotional chaos).

The Beast in the Tower