NEW I will temporarily protect the male lead 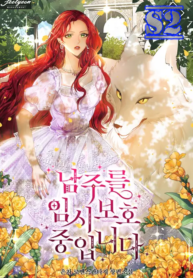 I will temporarily protect the male lead 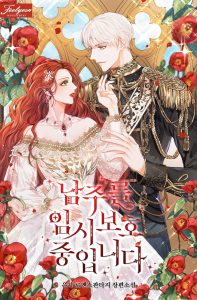 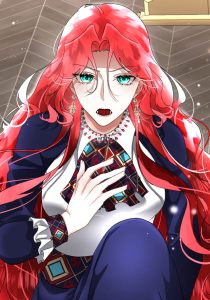 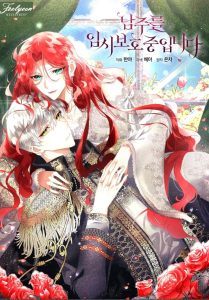 I somehow took over the body of a villainess in a novel.

Originally, I was supposed to die after coveting the male lead, but instead, I decided to become a rich unemployed woman and enjoy a life full of pleasures.

“You said you wanted to raise a puppy, so this brother went to hunt one for you. How’s your brother’s hunting skills?”

Having been forced to look after the male lead, I somehow succeeded in taming him after many twists and turns.

Now all that’s left is to look for this mysterious female lead and hand over the leash, then it will be all over.

“Have you become tired of me ?”

“Then why do you keep trying to send me to a strange person?”

Maybe it’s because he has stayed with me for too long, but it seems he has lost his sociability/social skills and has also developed separation anxiety.

“That person is someone very important to Your Highness.”

“The only person that is important to me is you.”

“Yes, because I’ve imprinted,” he whispered and crinkled/curved the corner of his eyes. “On you.”

The half-bent, bright yellow eyes were brimming with obsession.

A Single Round at Romance is Enough!

The Gateway of Revolution

Why Would a Villainess Have Virtue?