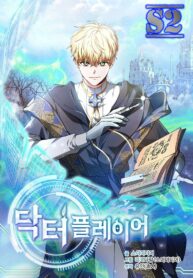 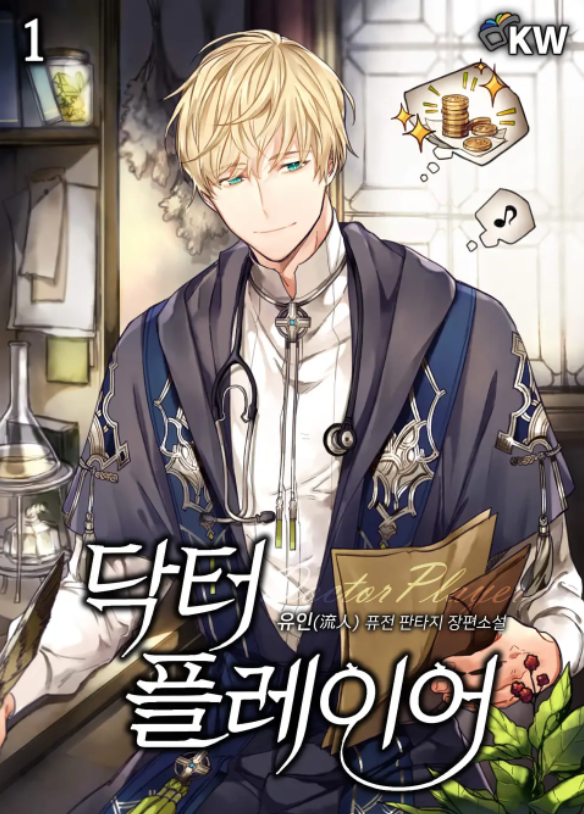 illegitimate child Raymond is of royal blood of the King himself, however his mother’s blood is of those lower than peasants, and had been born in the slums.
His only ability is of that a healer, however his rank is the lowest of the low.
F class.
More specifically, his talent is considered even worse than F class.
However one day, a miracle happened.
[You have evolved into a player!]
[ Job: Medical Surgeon ]
His legend begins.

Anyone Can Become a Villainess

My disciples are super gods