NEW Don’t Be Obsessed With a Spirit Like Me 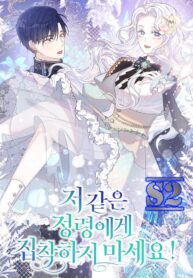 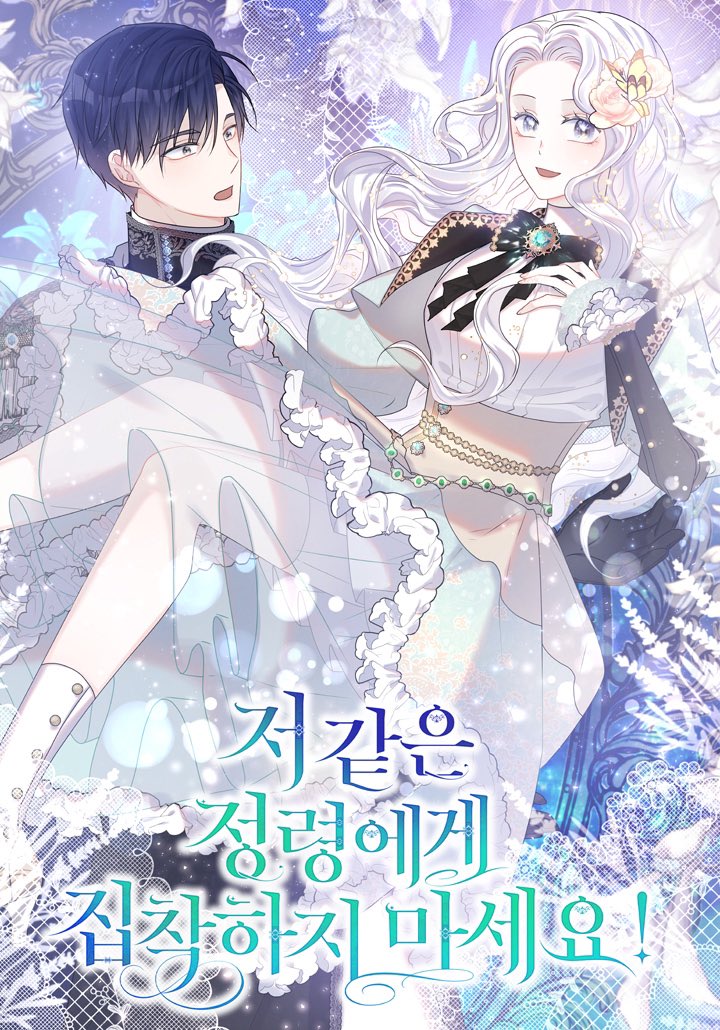 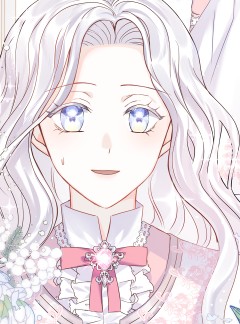 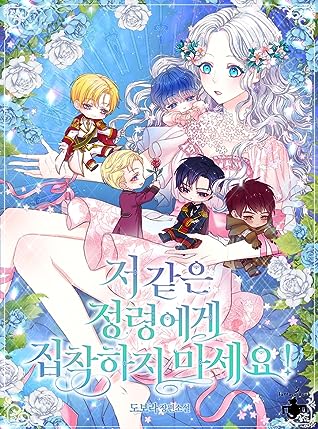 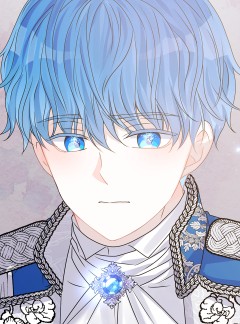 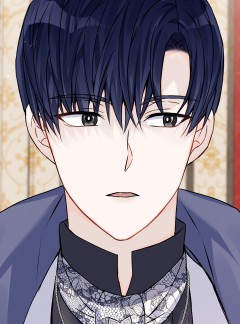 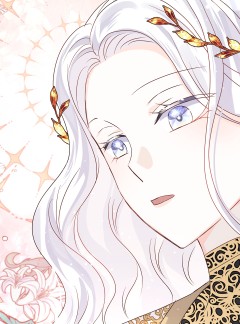 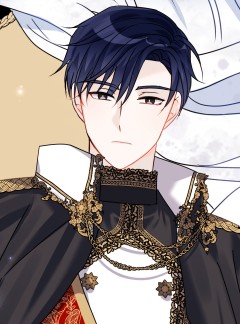 Acela was possessed as an extra in the novel as the weakest and lowest-class spirit of the wind. Asherah is weak and she is constantly harassed by the spirits that she swallows her anger to survive.

All the spirits would make an oath with a knight according to the will of God. Acela made an oath with the empire’s greatest knight commander, Lacez Siertensha.

“Lacez? His spirit would die in the first battle?” In order to survive, it is necessary to break the pledge with Lacez.

Fortunately, the two who didn’t want to become each other’s partners decided to continue their pledge only until the other was saved and then started the “time limit pledge” with a fixed end!

“Can I do it?” After twists and turns, the end of the time-limited pledge finally arrives and Asherah is going to break the pledge.

But Lacez suddenly changes his attitude! “You seem to be mistaken. You cannot leave me.”

Suddenly, he said he couldn’t cancel his oath! Even the second knight Kairos pushes out Lacez to become the first and begs the prince, the male protagonist of the original, and Edward, the playboy of the empire to make him a knight.

Even the high spirit Herfis became jealous of all these men. Countless men are reaching out to Acela, who is a useless earthen spoon spirit!

It’s only burdensome for her who tried to survive quietly in this novel. “Don’t be obsessed with spirits like me!”

The Way That Knight Lives As a Lady