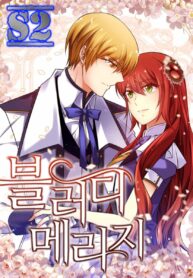 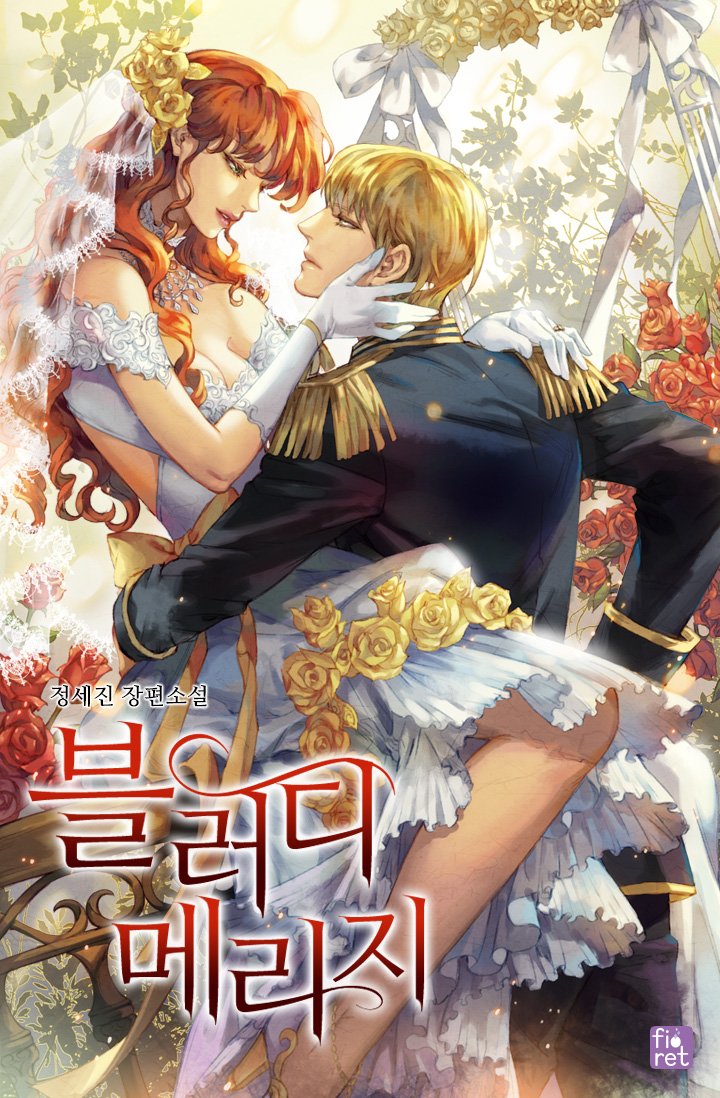 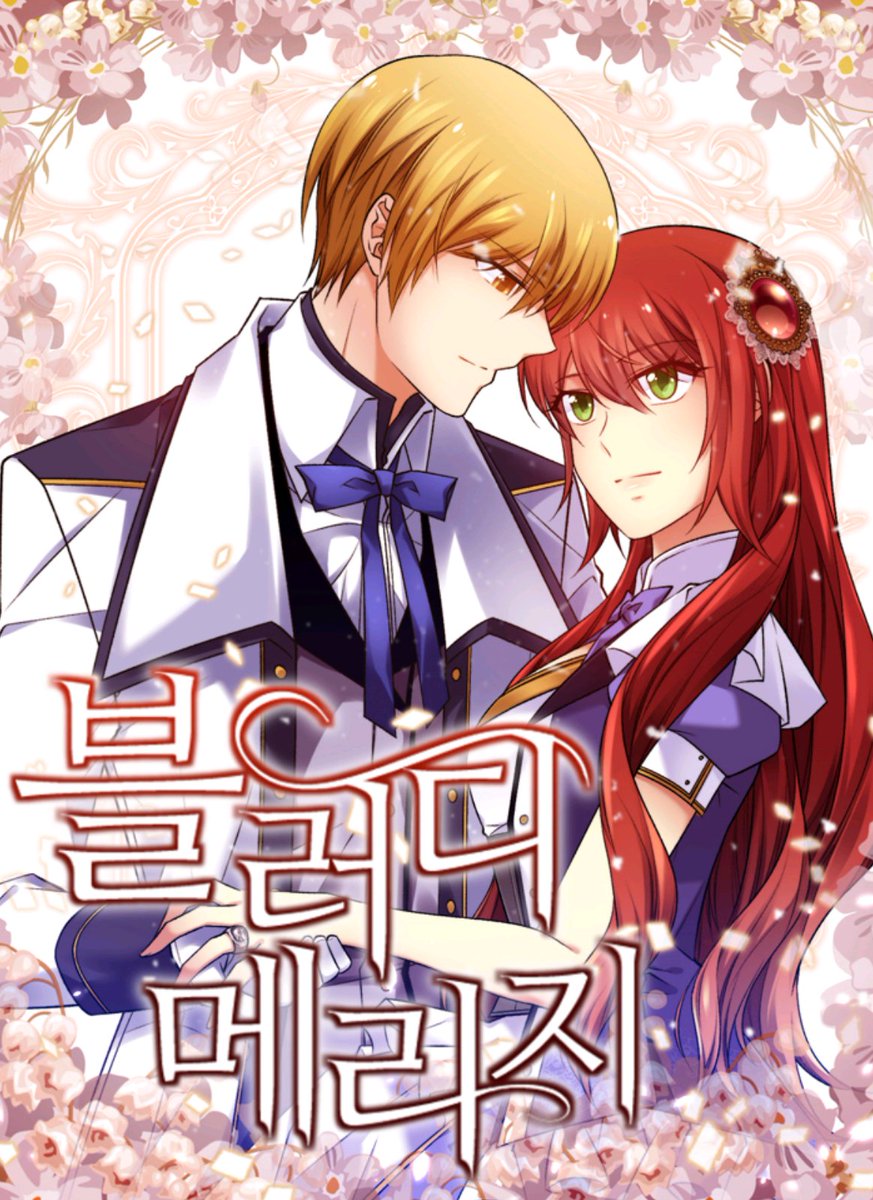 Scarlett was a happy girl. With beautiful looks, a wealthy family, and even a kind fiancé, Scarlett was expected to be the most beautiful bride in the world. But on the morning of her wedding day, the pure-white bride was killed by someone. When she opened her eyes again, everything was different. “I’ve told you many times before. It’s because I’m Scarlett Antwerp!” “I’m sorry, but the Esteemed Daughter of the Count, Lady Entwerp, is already dead.” Waking up in a strange place, Scarlett could not understand what had happened to her. Why couldn’t anyone recognize her? Why was her fiancé standing next to another woman? Why was she Vivian instead of Scarlett, the Esteemed Daughter of the Count? Why was the one next to her not her fiancé Edward, but Alexis, the police chief? Scarlett swore that she’d get her fiancé back and get revenge on the one who killed her.

The Heroine Wants Me As Her Sister-in-Law

I’ve Been Here From the Beginning

The Song of Theodor