NEW Birth of a Villainess 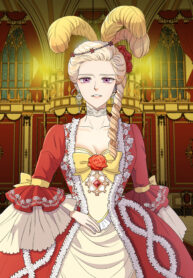 Birth of a Villainess

Cecil has lost all of her legacy to her cousin for not being a son. Three men appear in front of her. The Duke of Marmontel, who has wealth and power as a royal family on the periphery, the young and handsome Count Rohan, who came to France from England and Azrael, the demon who covets her soul. Smart Cecil, with the ability to grasp the others’ desires, begins to use the three men to get what she wants according to her needs. Then, at some point, Cecil begins to become confused as she recovers the memories of her previou

Search for series of same genre(s)    Birth of a Villainess