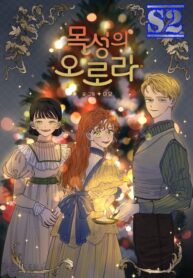 Aurora has always had a habit of picking up random things off the streets since she was young. A chicken, a horse, and now… a person? When Aurora finds Jovian passed out and injured in the forest, she brings her in and takes care of her like family. However, despite Aurora’s kindness, Jovian keeps her at arm’s length. It’s obvious that Jovian is hiding a secret, but Aurora is willing to wait until she opens up. But when the village sheriff comes looking for Jovian, it’s a matter of time until Aurora finds out that Jovian might not be the person she thought her to be…

I Became a Millionaire’s daughter

Welcome, It’s the First Time With This Kind of Villainess

Love and Blade: Girl in Peril