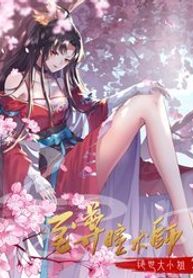 “Luo Qingtong, a young lady from the 24th century who ranked first among those with superpowers, miraculously transmigrated into a different world. There, she begins her journey of vengeance as the crippled, oldest daughter of a duke from the lower kingdoms, where villains line up to get face-slapped and scumbags and manipulative bitches wait to get tortured!

An eye for an eye, a tooth for a tooth. She’ll exterminate anyone who offends her! All is going well… but then she accidentally gets involved with a man of peerless beauty, whom she attempts to flirt with whenever she’s unable to win against him in a fight. From there on, it becomes a story about their romantic pursuits…”

Full Marks Hidden Marriage: Pick Up a Son, Get a Free Husband