NEW The Villain Discovered My Identity 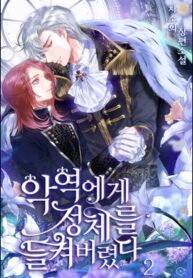 The Villain Discovered My Identity

Although she had been a promising practitioner of kendo in the past, due to an accident she was forced to lead a plain life. After Seo Yuri gets into a car accident during a trip back home, she reincarnates into the novel, “The Song of the Moon,” and becomes the elder twin sister of a side character who meets a destructive ending- Selena. Selena hopes to prevent the destruction of her family, however, she is forced to take the place of her runaway brother, Celestine, in the knights’ squadron! Will she be able to avoid the villainous Crown Prince, Ignis, and survive?!