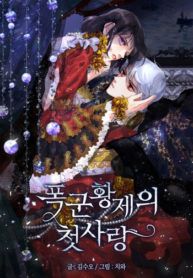 ‘Tia’ is a woman who has lost her memory. While tirelessly toiling away as a maid at Baron Noll’s manor, Tia is suddenly kidnapped by Emperor ‘Kaizer’ “Do you know who you are?” was the question this peculiar man asked her soon as they met. ‘Kaizer’ whisked ‘Tia’ away to the Imperial Palace where she lived like a member of the royal family since. On one full moon night however, “Tia” is drawn to something outside the Imperial Palace. The sight she is greeted by fills her with shock, before her stood a bloodied “Kaizer”!

Truthfully, They Only Remembered Her

The Beauty Of The Appricot Forest