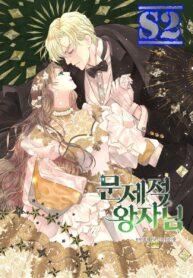 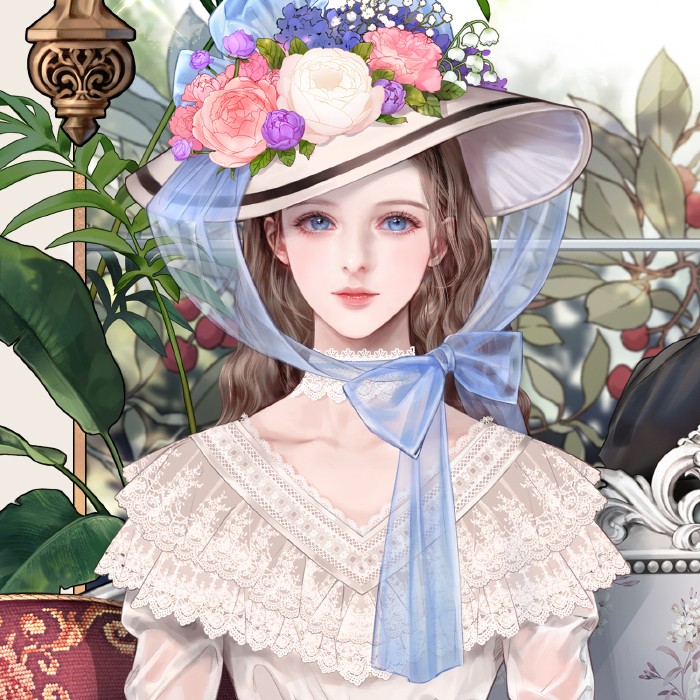 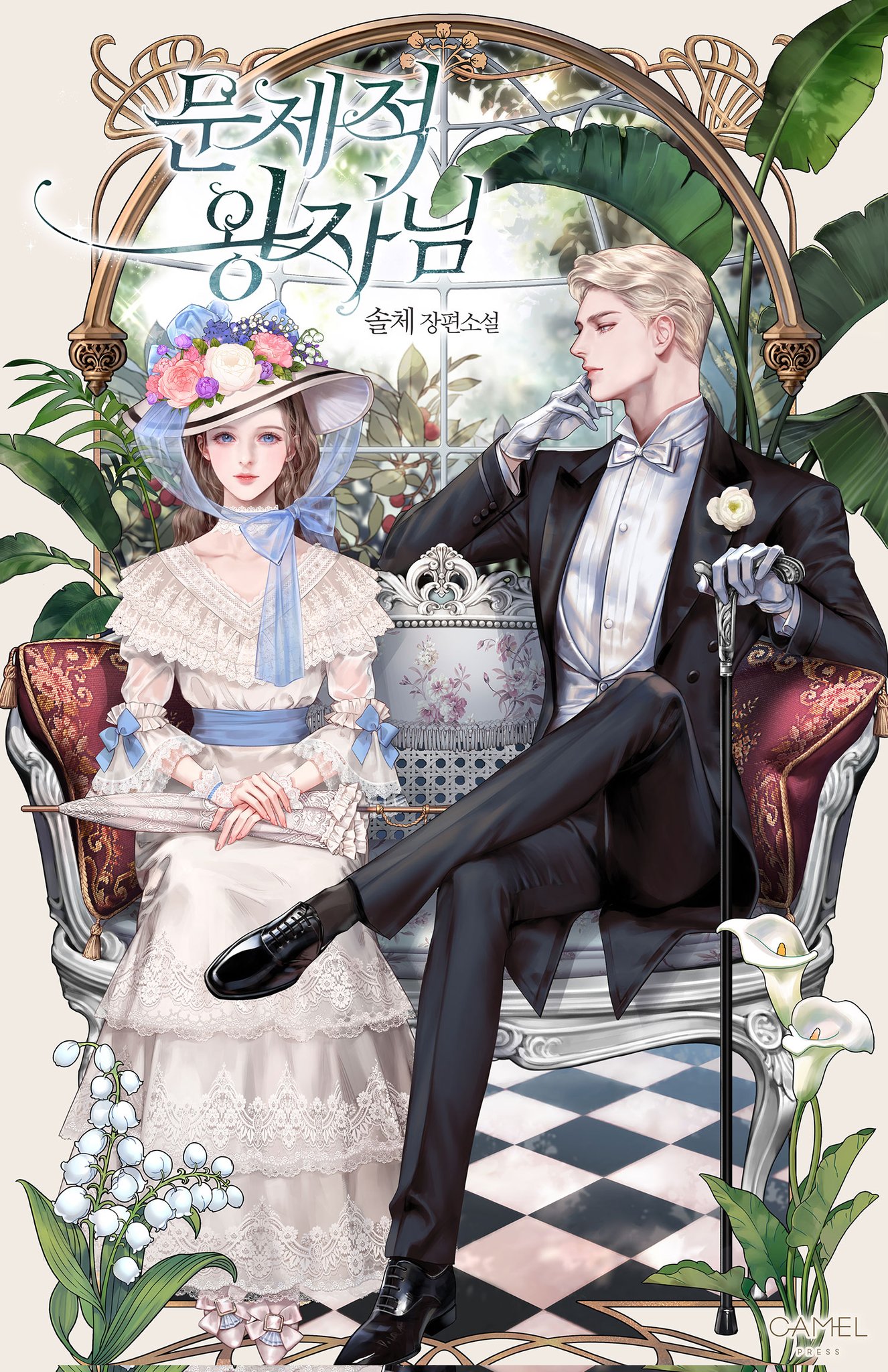 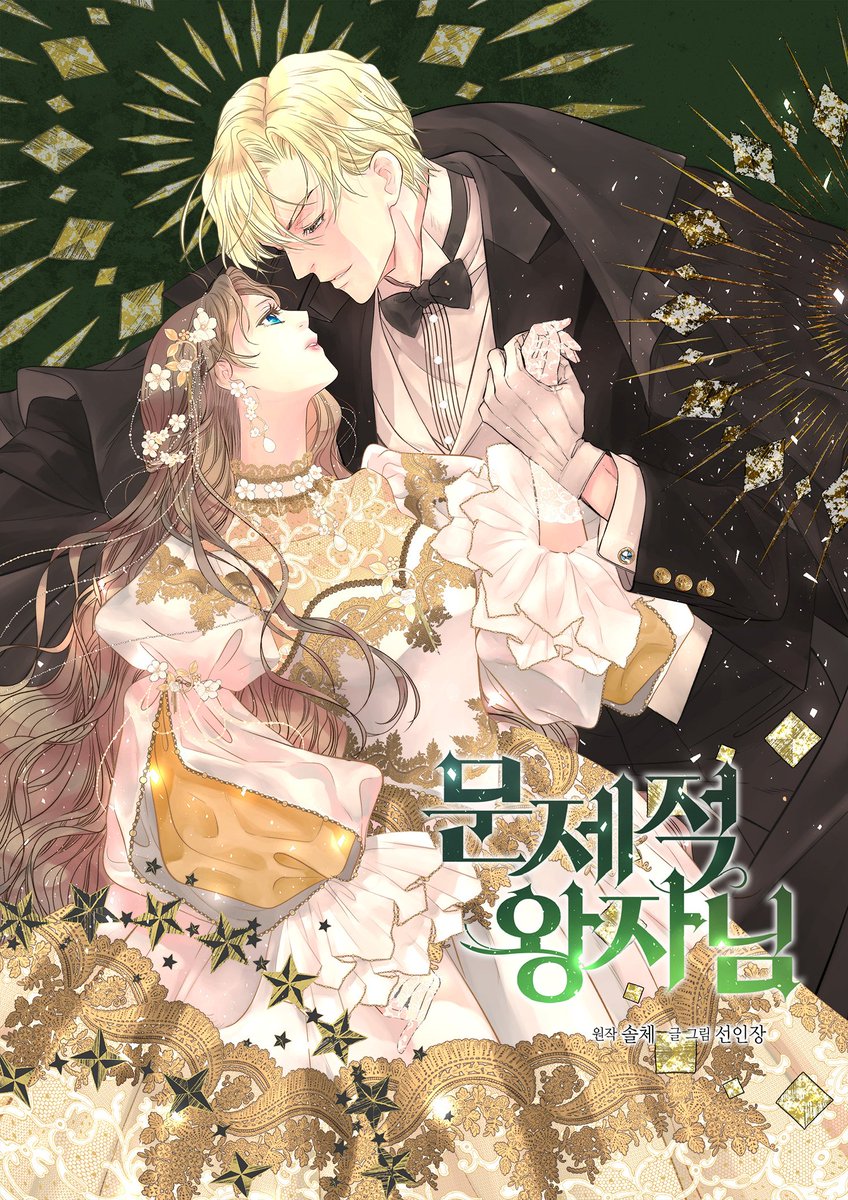 Are poisonous royal mushrooms okay?
The beloved son of the royal family, the Prince of the Lichen Kingdom, Prince Beron Dniester, should have given up his position due to his involvement in an unprecedented scandal.
Arna Hardy, who was kicked out, cheated, kicked out and sold into a slave market
And the day it’s sold, it will be destined to be the troublesome Prince Byron Dinster as her savior
You are just a symbol, Miss Arna, don’t try to eat poisonous mushrooms because you will die