NEW The Lady’s Law of Survival 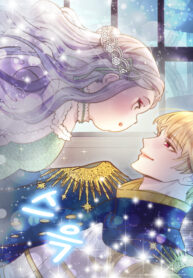 The Lady’s Law of Survival

A total of four reincarnations, where in all of them, I died before my 25th birthday. However, the lifespan on the list was much longer than that, and Yeoram, who was in charge of the dead, said he didn’t know the reason for all of this. Is my life a blue screen? Anyway, I finally came up with a clever idea- to be transmigrated for my fifth life! I will live a healthy and long life with love under the influence of a young woman with money, power, and everything else! But… …after I opened my eyes, I found myself deceived by the fucking king of the underworld bastard.

She May Not Be Cute