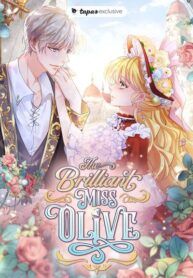 Olive Fu was not going to have it! Instead of being forced to marry an old man, she takes a leap to determine her own fate. Enthusiastic and strong-willed, she’s embarked on a quest to build her jewelry business. But out in the real world, things get messy fast when she bumps into and then hires a handsome stranger (with his own secrets!) to be her assistant. Will she be able to break free from her old life at the risk of becoming entangled in something new?

Come On Out, Romeo