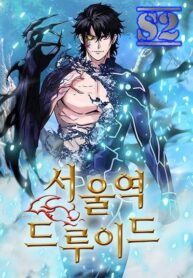 Park Sooho returned to Earth after disappearing to another world for a thousand years. During that time, Earth had changed into a world of the survival of the fittest thanks to the appearance of monsters. Druid, the king of the animals, who had managed to survive for a thousand years is now off to conquer the world.