NEW Return of the Frozen Player 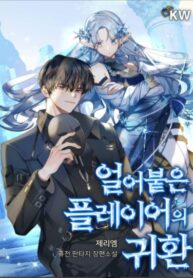 Return of the Frozen Player

5 years after the world changed, the final boss appeared. [The final boss for area Earth, the Frost Queen, has appeared.] The final boss! If we can just defeat her, our lives will go back to normal! The top five players in the world, including Specter Seo Jun-ho, finally defeated the Frost Queen… But they fell into a deep slumber. 25 years passed. “A second floor? It didn’t end when the Frost Queen died? Specter awakes from his slumber.

I Raised the Villains Preciously