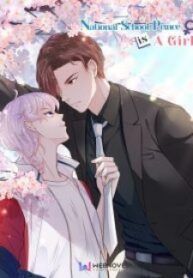 National School Prince Is A Girl

Fu Jiu appears to be a normal lad in high school on the surface. But in fact, she (Yes! She!) is the hacker, Z, a villain-terminator in the online world of an alternate world. Having reincarnated into the body of a woman and being forced to disguise herself as a young man, she reigns over the game world, fights for justice, and puts a spell on all the girls around with her innate charm. However, her flirting comes across as gay to the rich Almighty Qin and his inner circle. Over time, the Almighty Qin falls for him… her. Has he turned gay for him… her? Now, that’s confusing!