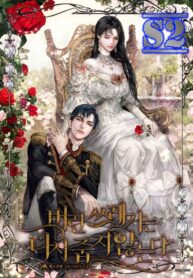 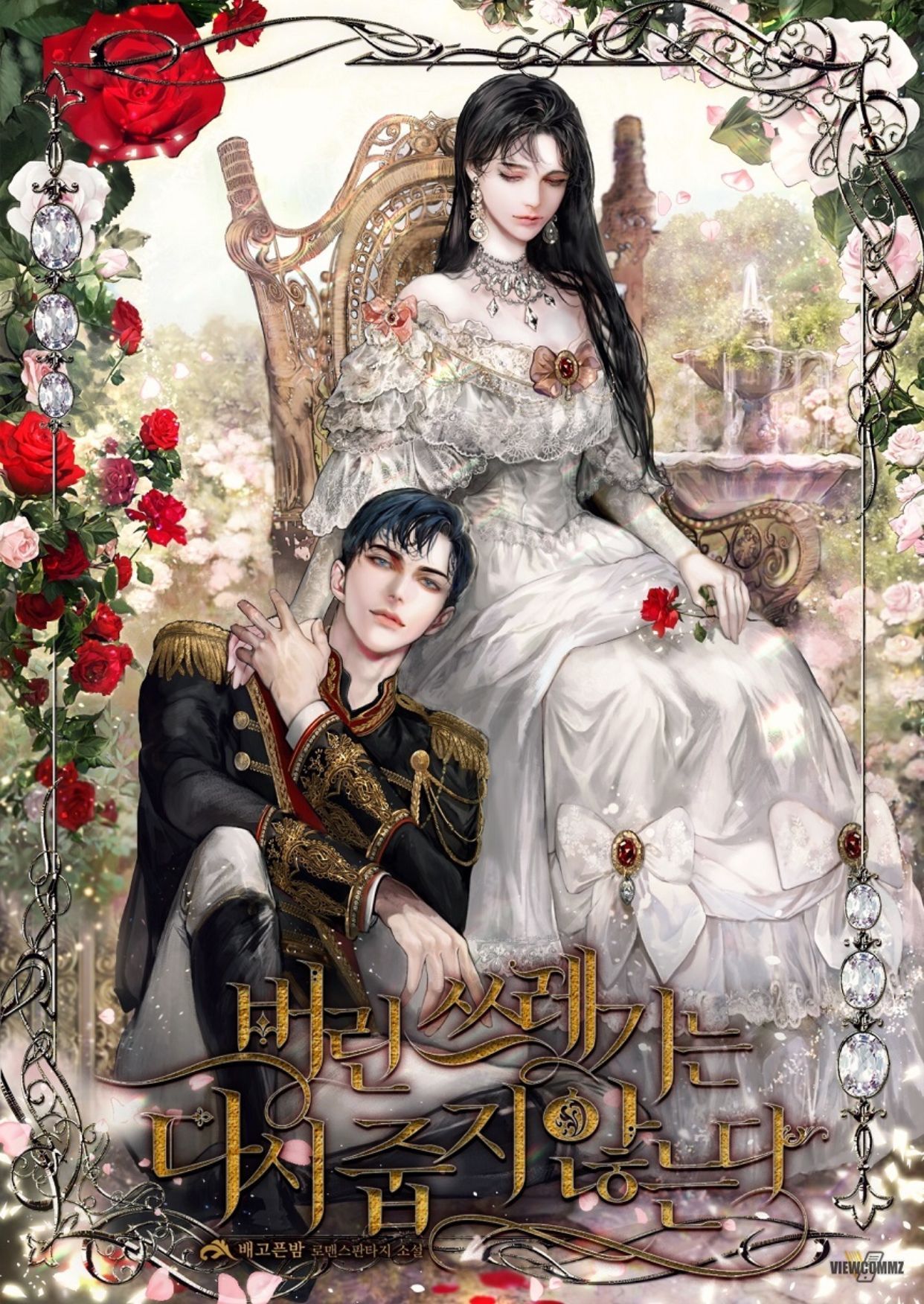 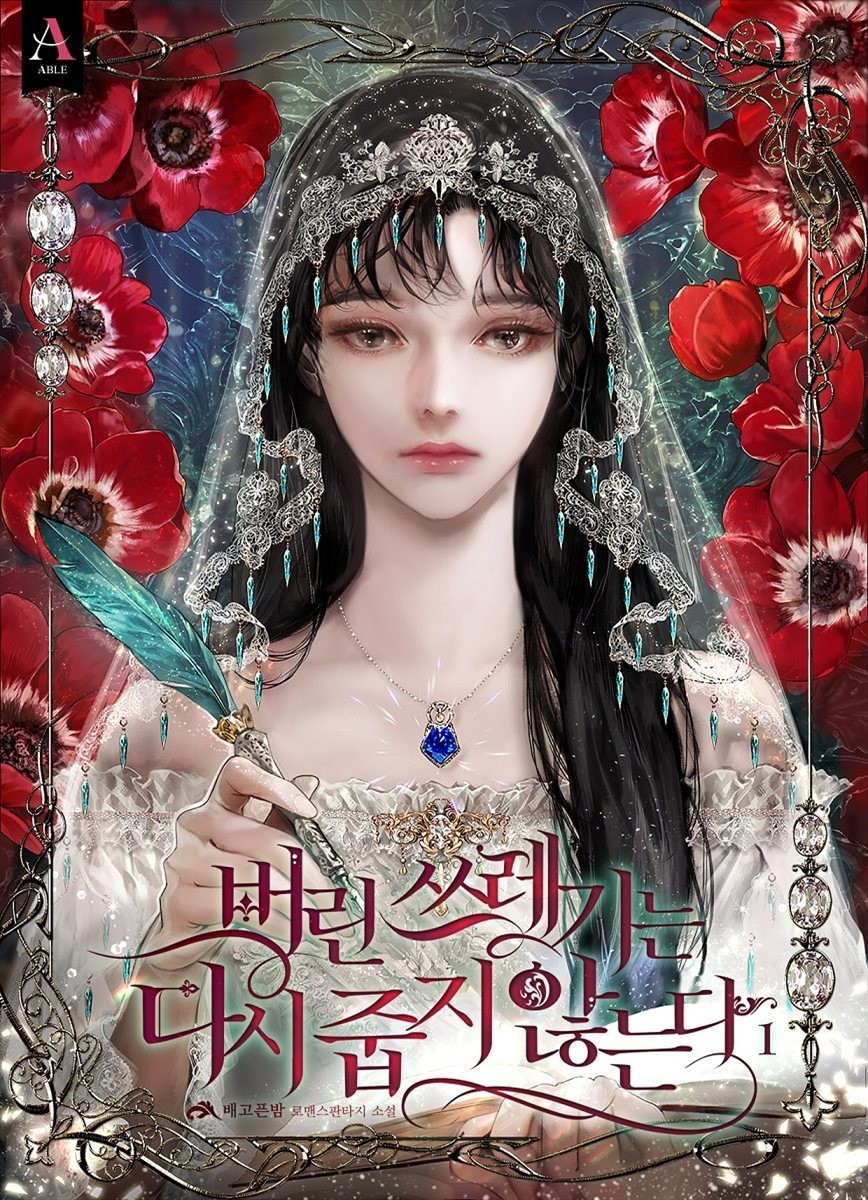 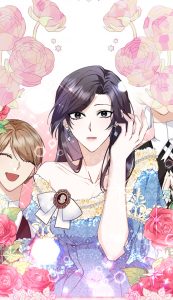 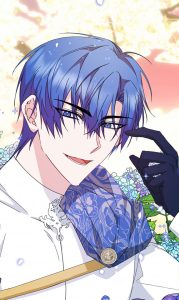 After six years of war, my fiancé returned.

With a woman and his child in tow.

While saying that he couldn’t leave her.

The same irresponsible fiancé who forced on me the duties of a duchess.

“Leila, you’re not the duchess yet.”

Hearing those words, I decided to break my engagement.

There was a moment of silence. Realizing that I said something strange, I hurriedly spoke up.

“I’m sorry, Your Majesty. I wasn’t trying to ask this, but that…”

“Anything,” Kalian replied, cutting off my words.

It wasn’t an angry tone. I’d rather say that he… was smiling.

“If you’re not selling the kingdom, you can do anything. Because you are my agent now.”

What are you going to do if I really do sell the kingdom?