NEW I Want To Become The Emperor, So I Need A Divorce 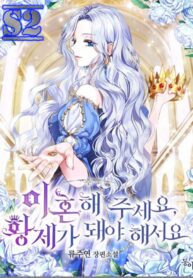 I Want To Become The Emperor, So I Need A Divorce 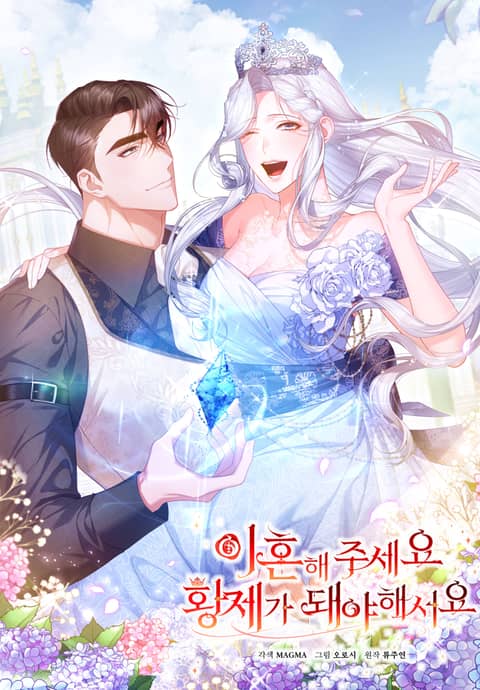 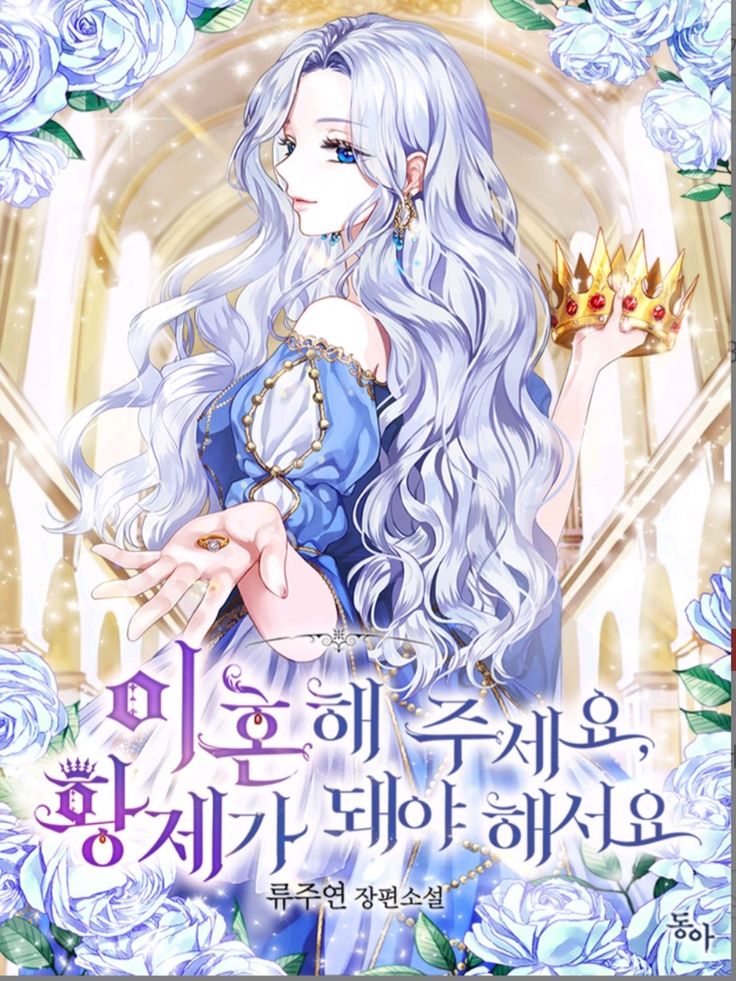 Born as an imperial princess, Arnoah was forced to marry a pathetic king from a small neighboring kingdom.
Her older brother is the emperor, so what is she supposed to do?
“I love you, Larisa.”
“Larisa is so happy.”
She wondered if her good for nothing husband would die after being assassinated, either because he cheated on his wife or not.
Her big brother is dead.
Her second brother is also dead.
Then as the next in line to the throne, the emperor will be Arnoa… or not. It’s her s*upid husband.
Any title she inherits shall be vested to her husband in accordance to their marriage contract.
She is determined not to let this happen until the day she dies.
“I need to get divorced and become the emperor.”
Her ex-husband doesn’t know anything yet, so she decided to act like a crazy queen.
“Now that I look closely, your face is really unpleasant.”
She said everything she wanted to say to her husband.
“You know how to swim, don’t you? I can’t do it.”
She saw her husband and the woman his concubine near the pond.
Her goal is to divorce her husband and become the conqueror of the continent.
“If you had waited one more day, the continent would’ve been yours.”
When he realized the truth, it was already too late.
She spoke to her ex-husband who had his mouth agape.

“I told you to keep your head straight. Didn’t you hear me?”

The Side Character’s Cheating System