NEW I Don’t Want to be Loved 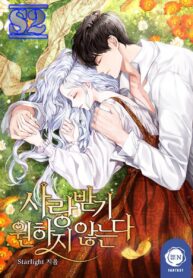 N/A, it has 2K monthly views

I Don’t Want to be Loved 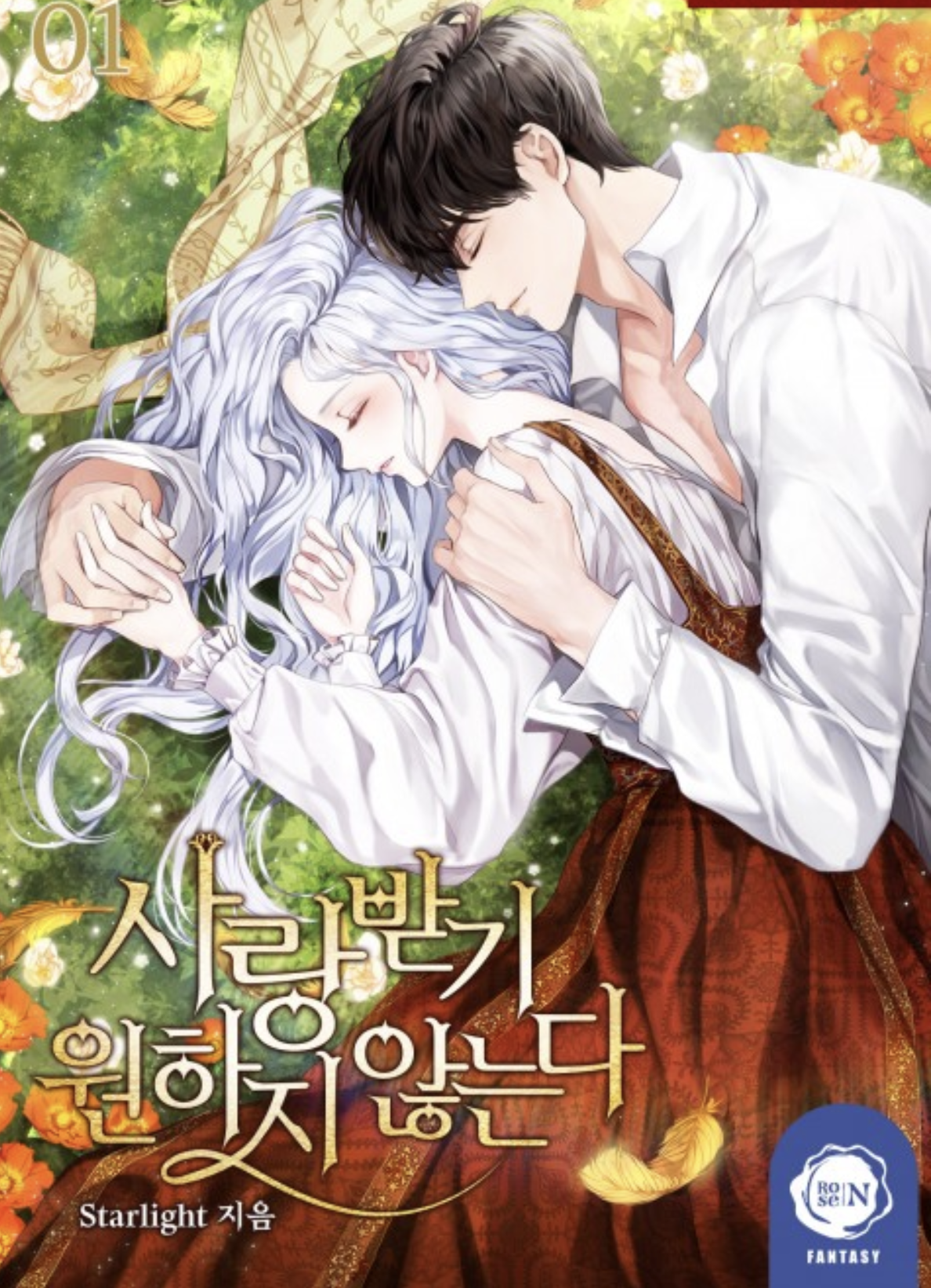 Rihannan Alessin, a queen rotting in prison.
Despaired and without hope, she drank poison and died. But… unbeknownst to her, the deity gave her a second chance at life. She was twelve again. And this time, she would live a life differently.
Six years later, she chooses to become Arundell’s queen again…
“If you’re asking me to step down from the marriage proposal, I can’t.”
“Marry me and let us divorce after a year.”
And this time, the time limit of their marriage would last a year.
A husband she knew who was different than before… she tried not to love him again, but each time, her heart kept shaking.

Return of the Mount Hua Sect

Somehow I Raised A Prince

The wife contract and my daughter’s nanny