HOT I Choose the Emperor Ending 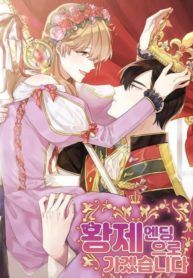 Story content  I Choose the Emperor Ending :  Obsessed with medieval fantasies, Marina develops a revolutionary VR device that can bring fictional worlds to life. Her dreams come true when she transports herself to Lasnorok, the setting of her own novel. The problem is, she can’t get back out! Disguised as a runaway slave boy named Rino, she comes face-to-face with the main character she created, the ambitious Edward Allen Dihas. Can Marina help him overthrow the emperor and survive to make it out alive?

My Boss is My Ex

Hero? I Quit A Long Time Ago.