NEW I Became the Villain’s Trainer N/A, it has 8K monthly views 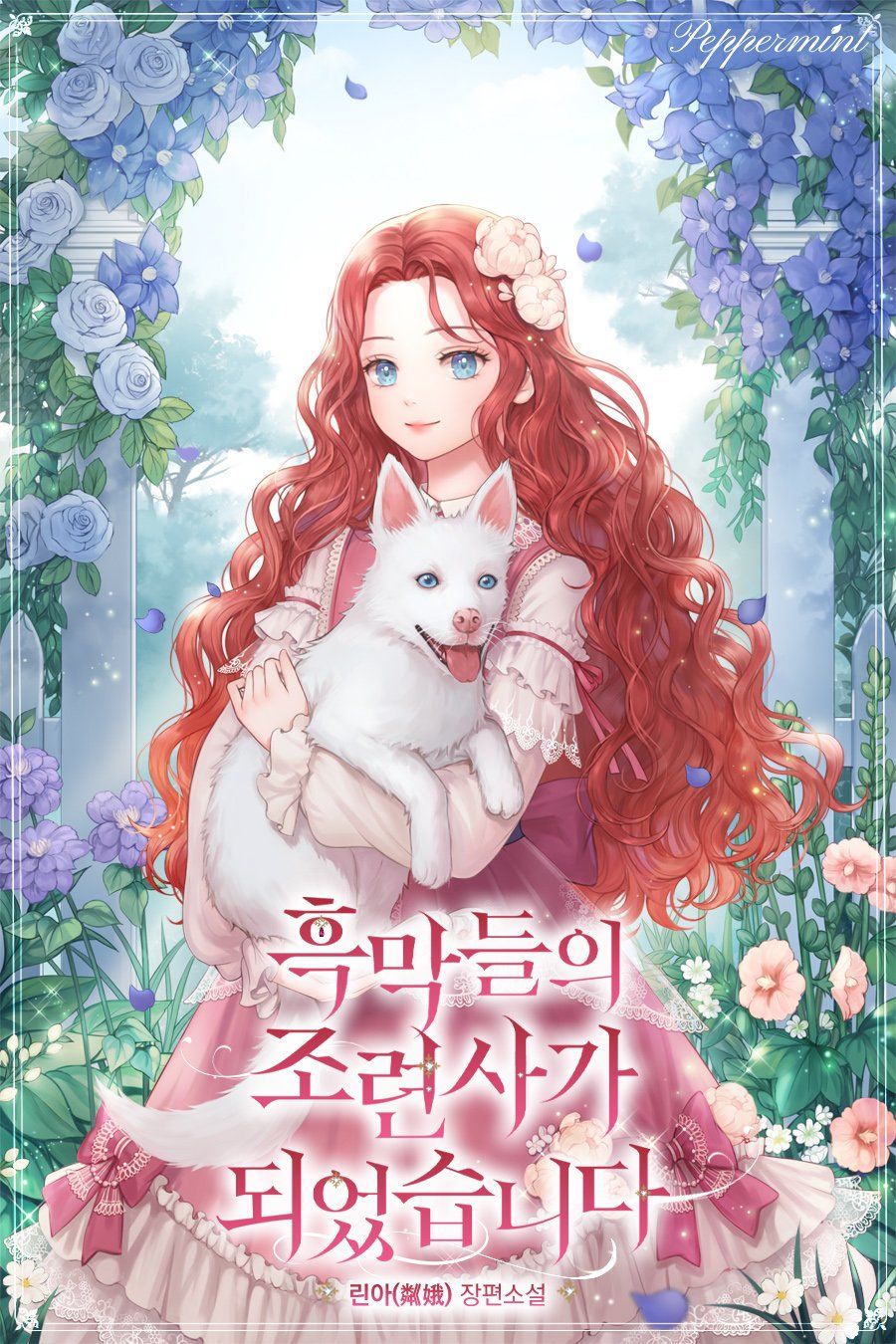 She thought she was dead but she woke up inside a novel – to an extra who will die a year later.

Not wanting to die like this, Alexa decided to tame the male protagonist in the form of a dog. Two years from now, the male lead will return to his human form. In the meantime, she was thinking of leaving the Grand Duchy after receiving the right pay for doing them a favour.

The problem is that when the male lead returns to his human form, he forgot all his memories.
“You have to remember me, okay? There’s no point in looking so cute. Promise me!”

She told him many times because she didn’t want to mistakenly die by the male lead’s hands, who became a villain.

“You told me to remember, so I remembered everything. Alexa.”
Ysildus unbuttoned his jacket.
“If there’s no other way to return that favour then I have to pay it with my body.”

A cute puppy that grew up into a weird wolf.

Damn, what did I raise?

Princess in the Prince’s Harem

The Demon and the Bloodstained Dark Jade

A Trivial Extra in a Dating Sim, Circumstances of Switching Bodies, Comics book, Divorce Me, Divorce Me Husband!, Elizabeth, Even Though I’m the Villainess, Fantasy, Finding Camellia, Flower Is Not Full, Grand Duke, Hotmanga, How to Clear a Dating Sim as a Side Character, Hua Kai Wei Man, Husband!, I Am Not Healthy, I Became the Villain’s Trainer, I Didn't Mean to Seduce the Male Lead, I Have No Health, I Only Came to Find my Dad, I Tamed the Crazy Marquis, I'm a Princess?, I’ll Be The Matriarch In This Life, Idiot Abella, It all starts with playing game seriously, Manga Hot, manga new, Manga Trending, Manganew, Manhwa-s2manga, Marronnier Farm Near By The Imperial Palace, Please Be Patient, Princess’s Doll Shop, s2manga, s2manga-Trending, Starting from Today, Starting from Today I'm a Princess?, Sword Sheath’s Child, The Half-Open Flower, The Princess' Doll Shop, The Reason Why Ophelia Can’t Get Away From The Duke, The Villainess is Worshipped, The Villainess Is Worshipped by the Family, The Villainess Is Worshipped By The Mafia?, There Were Times When I Wished You Were Dead, This Wish Is Cancelled, Trending-s2manga, TVNT, Under the Oak Tree, Why Ophelia Can't Leave the Duke's Family, Why She Lives as a Villainess, Will Take Responsibility for the Welfare of the Male Lead, 남주의 복지를 책임지겠습니다, 남편님!, 니웨 작가님 / Hampig 작가님, 단청, 라지에르의 서, 레이디 스칼렛, 레이지피스, 몸이 바뀌는 사정, 미연시게임 속 하찮은 엑스트라, 미친 후작을 길들이고 말았다, 백치 아벨라, 솔티, 아빠만 찾으려고 했는데, 악녀는 패밀리의 숭배를 받고, 오늘부터 황녀?!, 오필리어가 공작가를 벗어나지 못하는 이유, 이 소원을 취소, 이혼해주세요, 참아주세요, 칼집의 아이, 황녀님의 인형가게, 흑막들의 조련사가 되었습니다