NEW From Maid to Queen 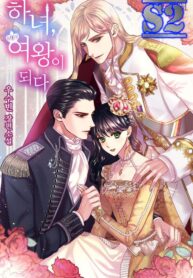 From Maid to Queen

​​Urania was just a lowly maid until she captured the attention of King Kraus III and became his concubine. The nobles and the other maids, however, despised their love and dragged Urania down. Heartbroken and at her wit’s end, she was ready to accept her death, but then a mysterious entity returns her to her past when she is still a maid. With her second chance at life, Urania is determined to become the king’s concubine once more, but this all changes when she meets Oscar, who pushes her to aspire for greater things… 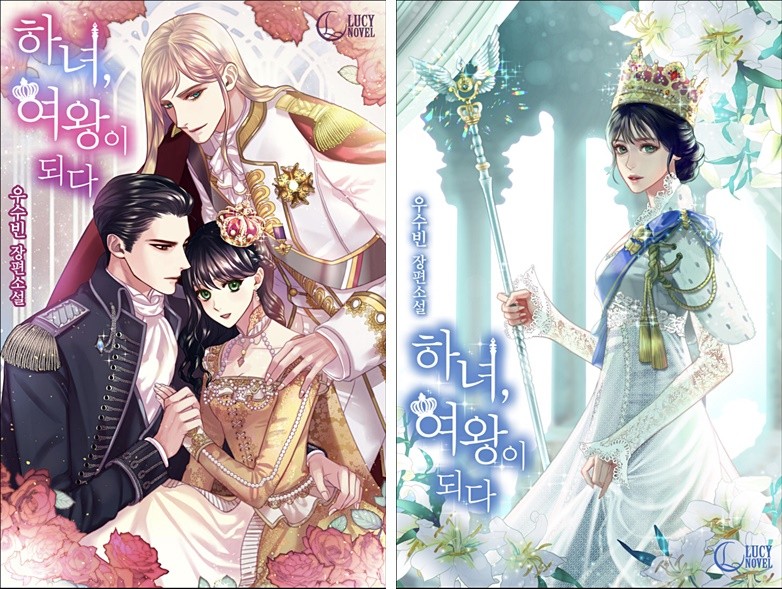 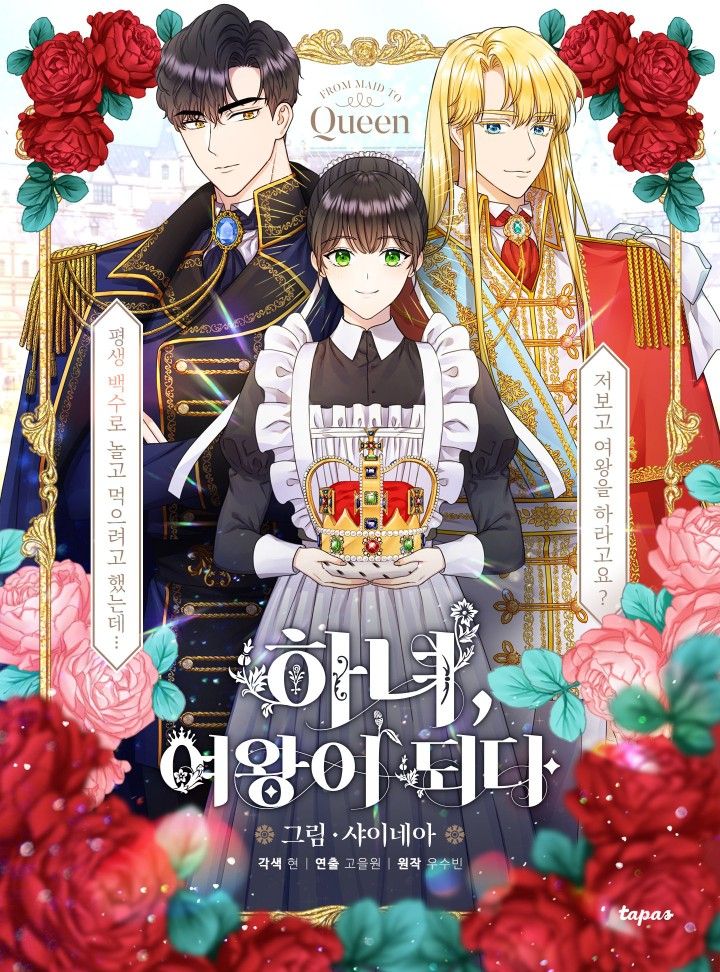 The Main Protagonist Block My Path