NEW Becoming an Empress is Hard 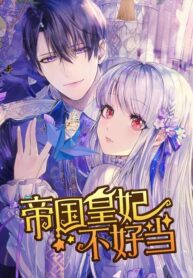 Becoming an Empress is Hard / 帝国皇妃不好当

Becoming an Empress is Hard

Clara is a renowned romance witch. When the crown prince fell into a perpetual sleep, people speculated that she casted a spell on him because of bitterness borne out of infatuation with him. But it was the crown prince who fell in love with her at first sight when she snuck into the palace, and insisted on marrying her! So one day, the crown prince led his troops into the forest: “Clara, I’m here to take you home.”

I Want to Hear Your Confession