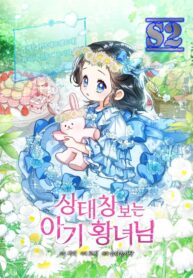 Baby Princess Through the Status Window 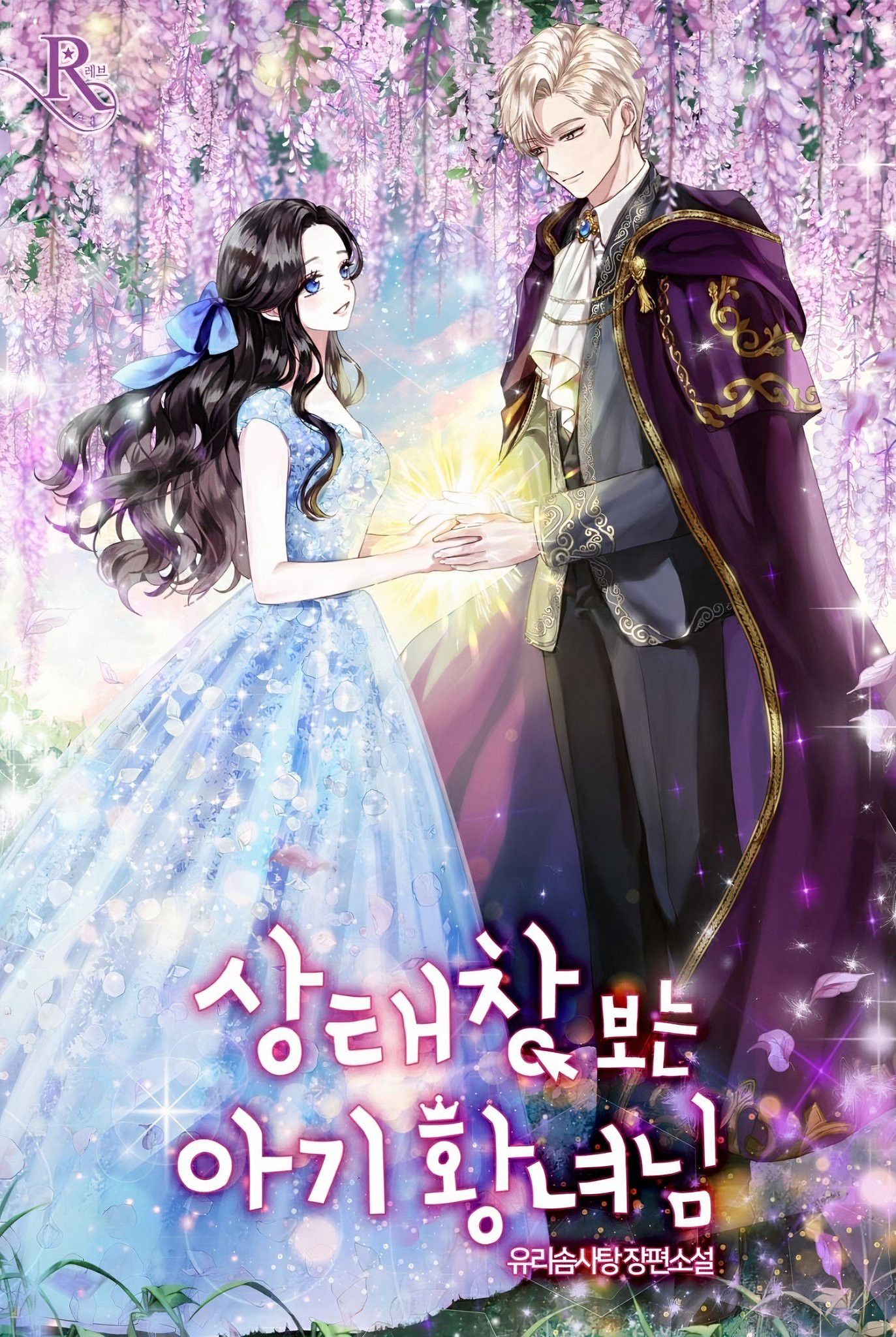 I was condemned as a villainess when I died, but I somehow returned to the past as a five-year-old.

The moment I faced my father, who now looked younger, a strange blue window appeared before my eyes—it was a light blue window that revealed someone else’s true feelings.

[ Damian Erveldote ]Mood: Excited to see ♡ my sister ♡
Thoughts: I wanna talk to you T^T

[ Ellie ]Mood: Holding back from breaking the wall due to overwhelming cuteness
Thoughts: I’ll make a collection commemorating the cute princess’s daily life! ★

[ Karmen Kasselov ]Mood: Excited
Thoughts: Why do you look prettier and prettier every time I look at you? What do they feed you at the palace? Do they have a kind of medicine that could make people pretty like this?

I thought you all hated me, but I guess not?!

If the status window was telling the truth about their moods and thoughts, then maybe I could live a different life this time around!

The Child of Sheath

Live as a Villainess